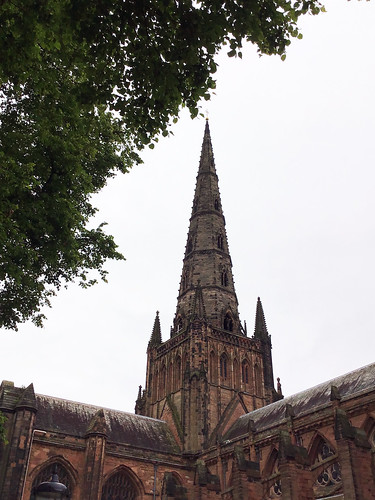 Twitter reportedly agreed to pay $7 million to its former security head, , as part of a settlement completed days before the executive filed a whistleblower complaint in July.

The Wall Street Journal, citing people familiar with the matter, on Thursday that the June settlement was related to Zatko’s lost compensation. Twitter fired Zatko in January. The company declined to comment about the reported settlement.

Zatko, known as Mudge in the hacker community, alleges in the whistleblower complaint that Twitter prioritized growth over user safety and security. The complaint also includes accusations that Twitter lied to billionaire Elon Musk about the number of bots on its platform. Musk is using those claims against the company as he tries to back out of buying Twitter for $44 billion.

Twitter has disputed Zatko’s claims and says his complaint is inaccurate, inconsistent and shelf lacks context.

The revelation of a settlement adds another twist to Twitter’s chaotic year. The company sued Musk in July in the Delaware Court of Chancery to complete his multi-billion dollar purchase of the social media platform. Twitter and Musk are scheduled to go to trial on Oct. 17.

On Friday, Musk again tried to use the settlement to end his deal with Twitter. His lawyer sent a to Twitter alleging that the company violated the merger agreement because it didn’t disclose the settlement with Zatko or seek Musk’s consent. Twitter didn’t immediately respond to a request for comment about the letter.

As part of his settlement with Twitter, Zatko agreed to a nondisclosure agreement that bars him from speaking publicly about his time at Twitter or disparaging the company but that doesn’t prevent him from testifying before Congress or filing whistleblower complaints.

Zatko is scheduled to testify before the US Senate Judiciary Committee on Tuesday about Twitter’s security issues.